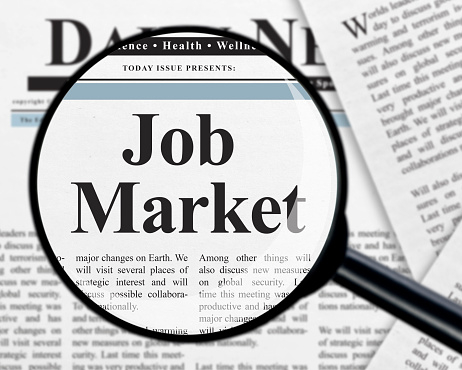 Expectations for today’s July payrolls report came in at ~180,000 with the unemployment rate at 4.3%. The Bureau of Labor Statistics reported the headline figure at 209,000 jobs created in July. Unemployment was inline with estimates at 4.3% while wage price pressures beat expectations by 0.1% at 2.5%. Another positive sign within the report was that the labor participation rate ticked up to 62.9% as the unemployment rate dropped from 4.4%. Small upward revisions were also made to the June BLS report suggesting 231,000 jobs had been added or 9,000 above what had been previously reported.

In forex, the dollar firmed off the news. While in commodities, there was a notable disparity- gold weakened as WTI firmed. US rates ticked up as the yield curve flattened. We have been keeping a close eye on currencies over the past several weeks and months as the trifecta of policy, economic data, and political theater have had dramatic impacts on the US dollar and Euro. On a trade weighted basis, the dollar is trading at levels not seen since the November election and the Euro is trading at levels last seen in the early days of 2015- notably before the denouement of the Greek crisis (i.e. Grexit) and pre-Brexit vote. Rates have not collapsed suggesting that while muted there remains some hope that inflation will rear its head. This seems to support the idea that there has been a shift in the world’s economic growth engine. Central banks around the world are beginning to move away from negative interest rates and embrace a new path forward in hopes of achieving sustainable growth and inflation.

Altogether this solid but not outstanding report seems to confirm our macro thesis and current posturing. We remain bearish US dollar, neutral rates, and bullish equities.